Smartphones are a part of our life but not every smartphone can withstand dust, water, or drops. These are where rugged smartphones shine! We’ve gathered the most popular rugged phones in the market to help you with your research so let’s have a look at the alternatives: 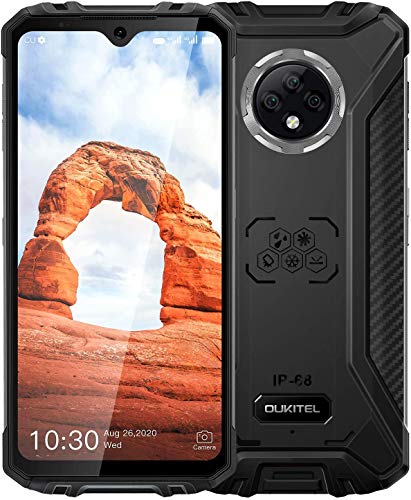 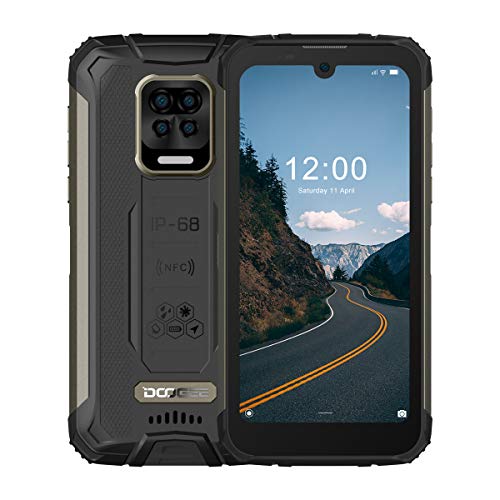 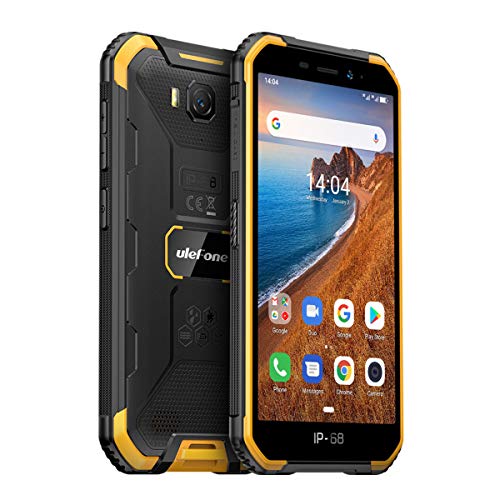 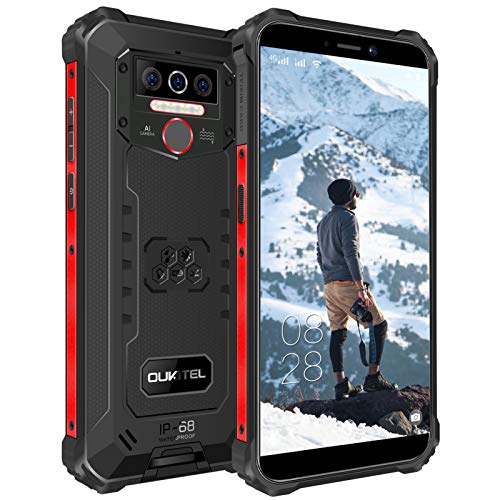 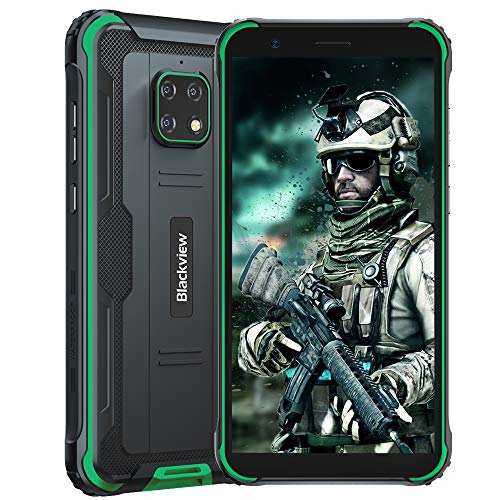 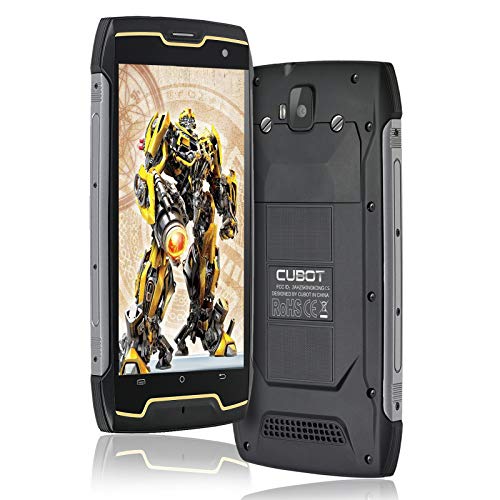 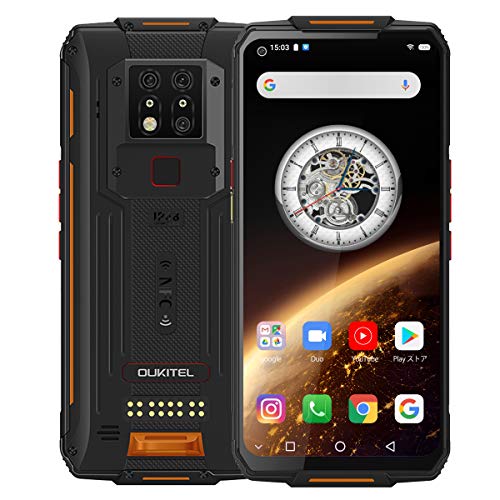 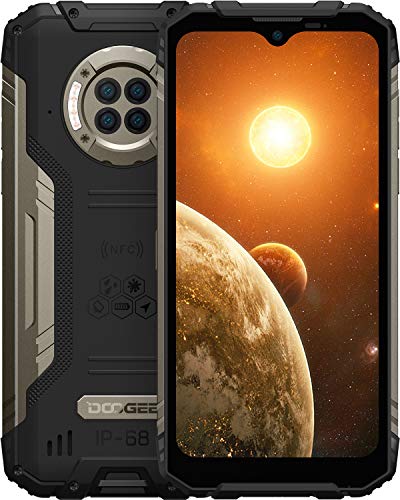 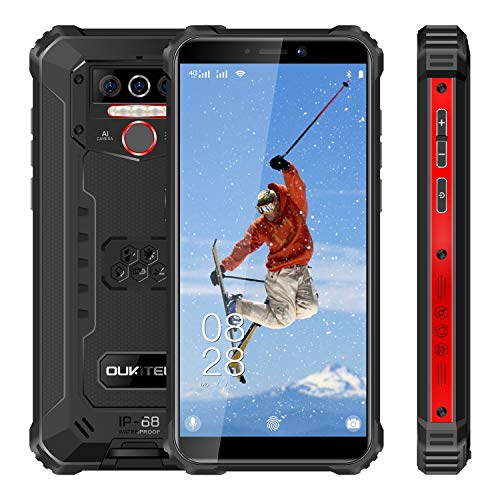 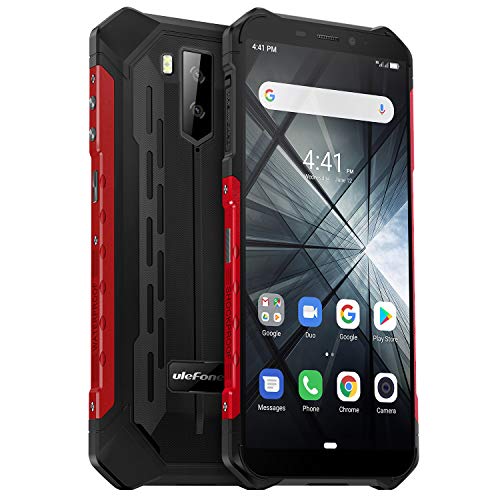 The rugged smartphone from Cat Phones features a super bright display of 4.7″ that allows you to easily read the screen even in bright sunlight. The screen has a resolution of 720×1280 and it’s designed to work with wet hands or gloves. The device features an 8mp rear camera along with a 2mp camera on the front, ideal for capturing photos but also 720p videos. The smartphone comes with a powerful 4000mah battery that can provide up to 15 hours of talk time or up to 38 days of standby according to the manufacturer. As you might expect from any rugged smartphone, this is rated IP68 which means the device is waterproof (up to 3.9feet) and certified by military standards for shocks and drops. The wifi connectivity allows you to connect to local networks wirelessly, while you can also use a SIM card. It features 16GB of internal memory which you can expand via the SD card slot up to 128GB. Overall a great smartphone, built like a tank and able to withstand extreme weather conditions, this is a great, cheap durable smartphone so you can’t go wrong with this purchase.

The smartphone from Cubot features a very large 5.5″ display and a very large battery with a capacity of 6000mah. This is a military-grade smartphone which is rated IP68 meaning it’s waterproof up to 1.5 meters, dustproof and shockproof. It comes with 64GB internal memory that you can expand via the cards up to 128GB which allows for plenty of storage for your media. The dual nano-sim design allows you to use 2 Sim cards which can be quite handy for some users. It runs on the Android 9.1 operating system and features a 16mp camera on the rear along with a 12mp camera on the front. Overall a great deal for its price, with plenty of useful features and a stunning large display, so if it fits your budget you should definitely have a closer look.

The smartphone from Ulefone runs on Android 8.1 and can be equipped with two SIM cards thanks to the Dual Sim design. The 21mp camera on the rear is among the most powerful you will find in the market, yet it also features a great 13mp camera on the front. The device is powered by an internal battery of 10300mah which can provide ultra-long battery life on a single charge. The 5.7″ screen is stunning, with a resolution of 2160×1080, and it also features scratch-resistant glass. The IP69K rating is among the highest you will find in these smartphones, allowing up to 2 hours immersion in water up to 2 meters depth. Overall a great device, the most durable smartphone on our list, and has plenty of useful features you would expect from a smartphone. It can be found at an attractive price online, so it definitely worths a closer look at this price range.

What to consider when buying a rugged smartphone?

Anyone that has a demanding job or enjoys life outdoors will greatly appreciate any of these rugged smartphones. They meet military standards when it comes to anti-shocking, water, and dust resistance but also can withstand extreme temperatures. They are the loyal partner you can take with you on any of your adventures and a great investment for sure.

Depending on your preferences you can find models that feature processing power and memory storage that matches your requirements. Most models feature a camera, while some even have a second camera or even thermal cameras installed. It all comes down to your budget but try to pick a model that has enough internal storage for your needs and the most ram you can afford. All models are waterproof and some even remain waterproof until 2-3 meters of saltwater for up to 30 minutes.

It is vital to pick a model that has a large battery as in most cases the battery is not removable. A high capacity battery will help you stay productive for daily use and most models can recharge fast.

All phones are rated based on the sealing effectiveness of their enclosures. The best-rugged smartphones are rated IP68, where the two number indicates the protection they can provide. In this case, “6” refers to the scale the device is sealed against particles like dust, and in this case, “6” is the maximum which means total protection against dust. The second number “8” refers to water protection which in most cases “8” is the highest rating of water protection you will see on these rugged smartphones.